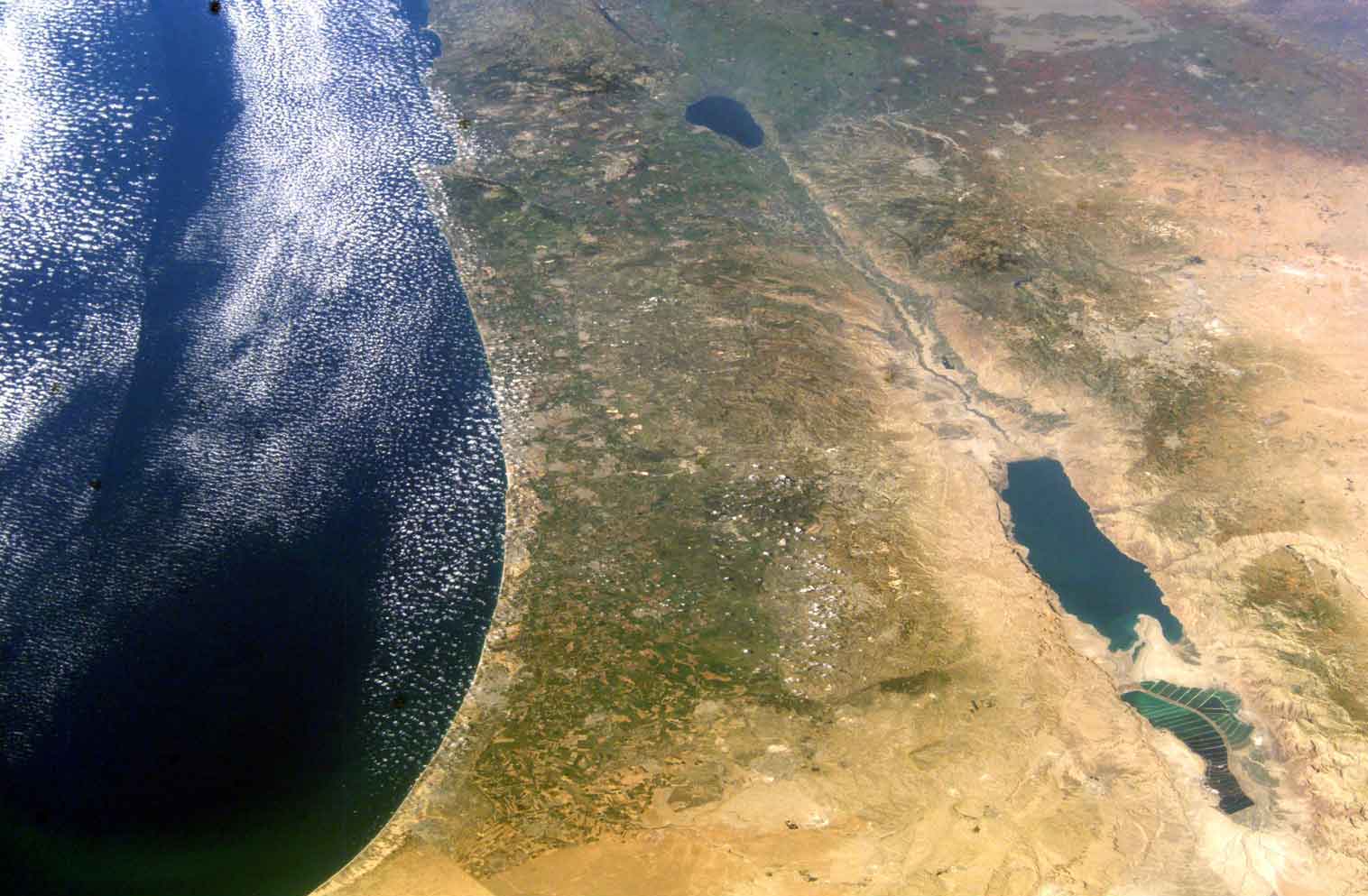 Ever since its early years Israel has been involved in advanced research and development activities in space. With its first scientific research rocket launched in 1961 and its first satellite launched in 1988 (making it the 8th member of the spacefaring nations club). Israel's insistence on maintaining ability to design, build, test and launch its own satellites has led to advanced engineering achievements and a startup mentality with regards to space technologies. These achievements and this mentality goes on as Israel enters the age of New Space and ever growing accessibility to space.

The 'Israel in Space' panel will present all aspects of space in Israel, with representatives from government, academia, industry and startups.