Haifa, 14 Aug 2016, by Dan Cohen - This week, as all those before it, was really packed with amazing activities! The most special ones for me were the scientific experiment on board of the drone, which was sent to the stratosphere by the engineering department. We used the balloon as a tribute to Victor Francis Hess, Nobel laureate for the discovery of cosmic radiation using a balloon! 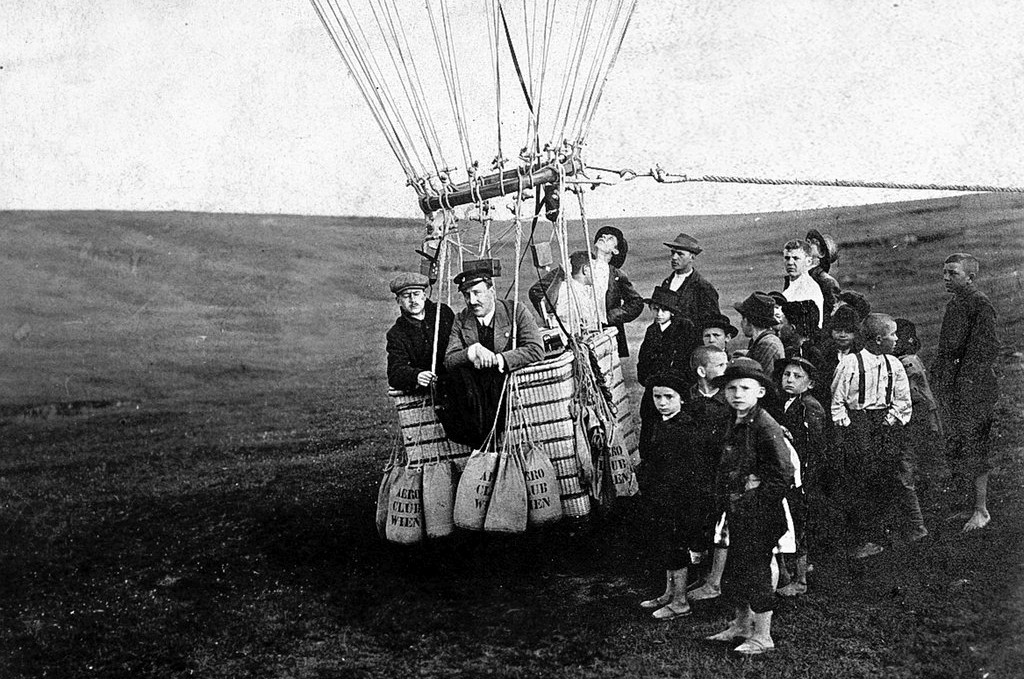 Hess' historic experiment used a material called CR-39. When an energetic particle (aka. radiation) hits it, the chemical properties of the material changes along its path. After putting it inside an acid, the path becomes visible under a microscope. A set of CR-39 plates donated by prof. Michael Paul of the nuclear department of the Hebrew University were connected to the drone. In addition, we connected an experiment involving fluids, to see pH and volume changes along the flight. To get the data the science department took charge of the ground station, from where we followed the raspberry pi in the sky, using amateur radio. This setup allowed us to track the GPS locations, plus a picture as you can see in the photo. 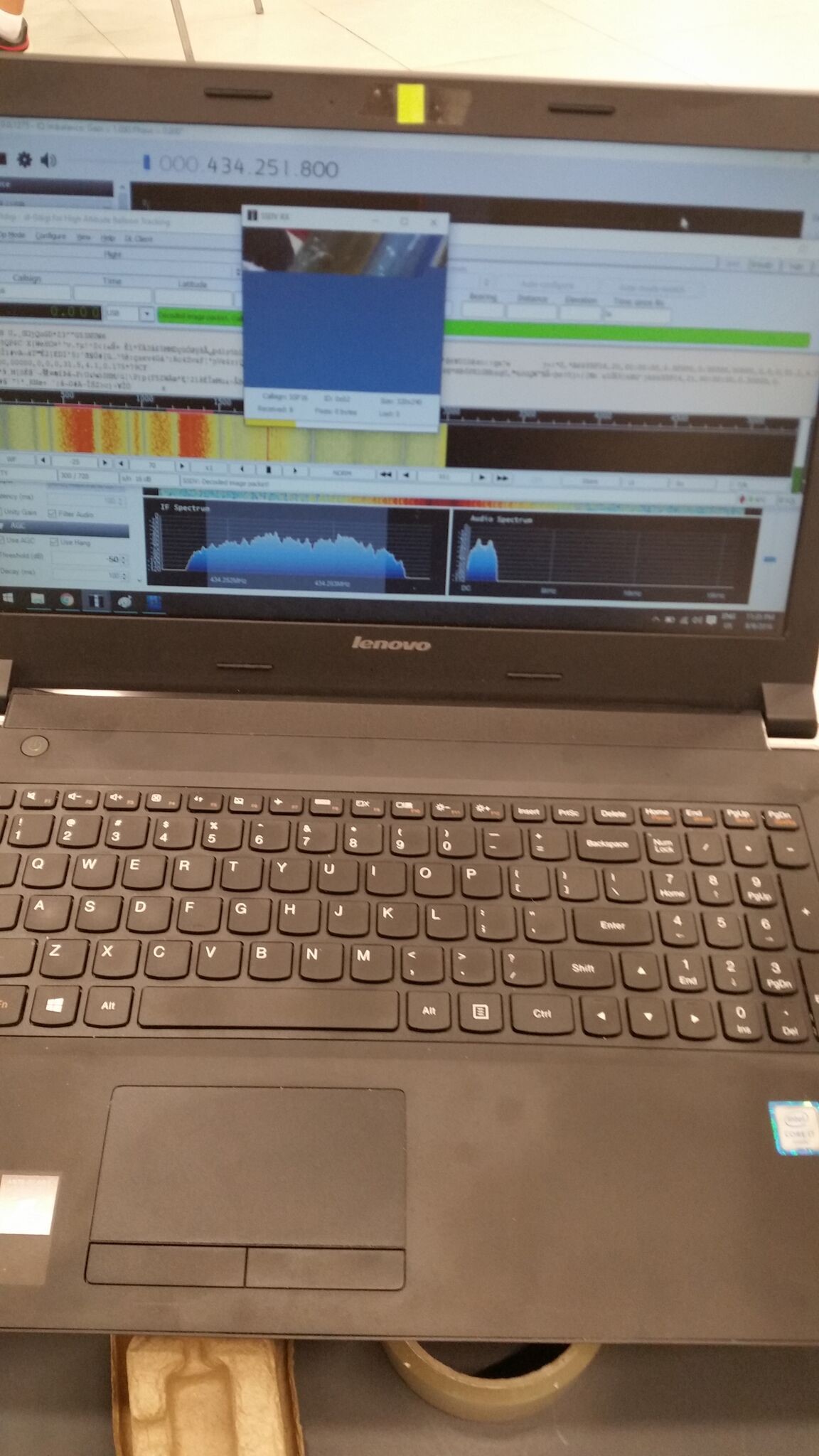 The balloon flew according to the simulation and it got to the incredible altitude of 27 km. Unfortunately it landed in the Mediterranean Sea, at about 14 km from the shore. Both the Navy, the Coast Guard and our boat searched for it, but until this post was written no good news yet. 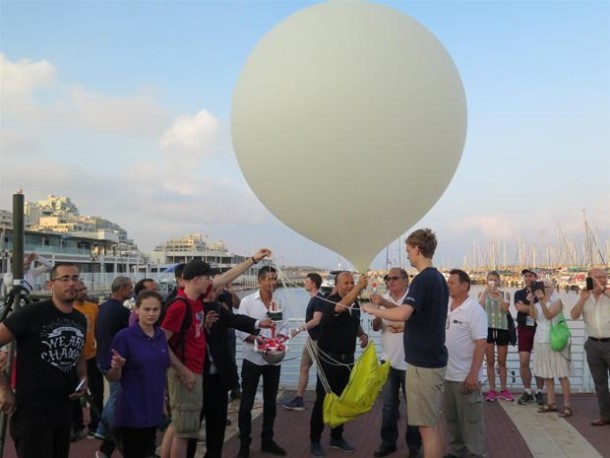 The ground station team is going into the sea for a rescue mission!! 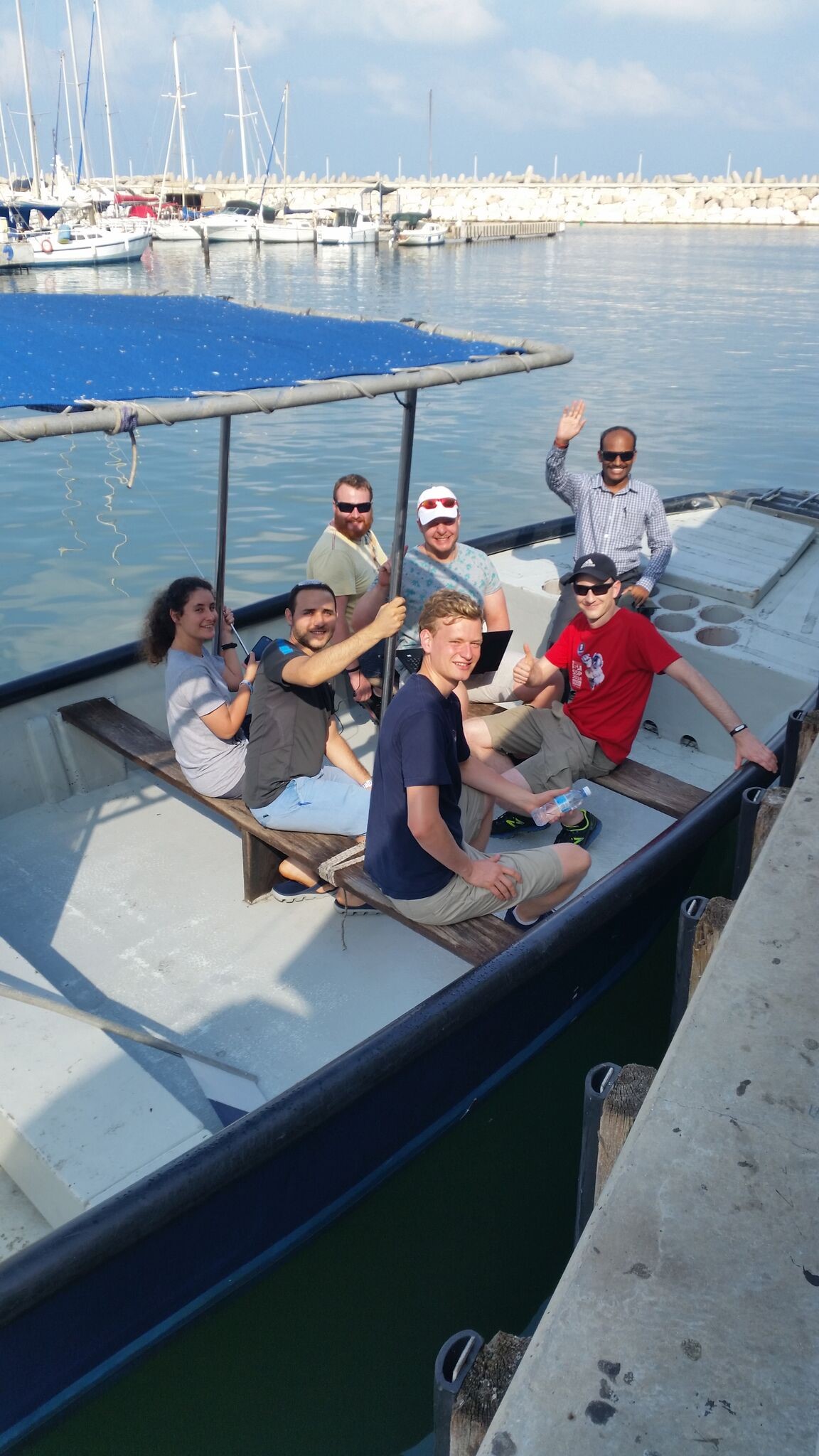 The second activity which I was part of involved microgravity, using a glider aircraft. This project was kindly supported by "parabola man" Vladimir Pletser and glider pilot Norbert Frischauf. 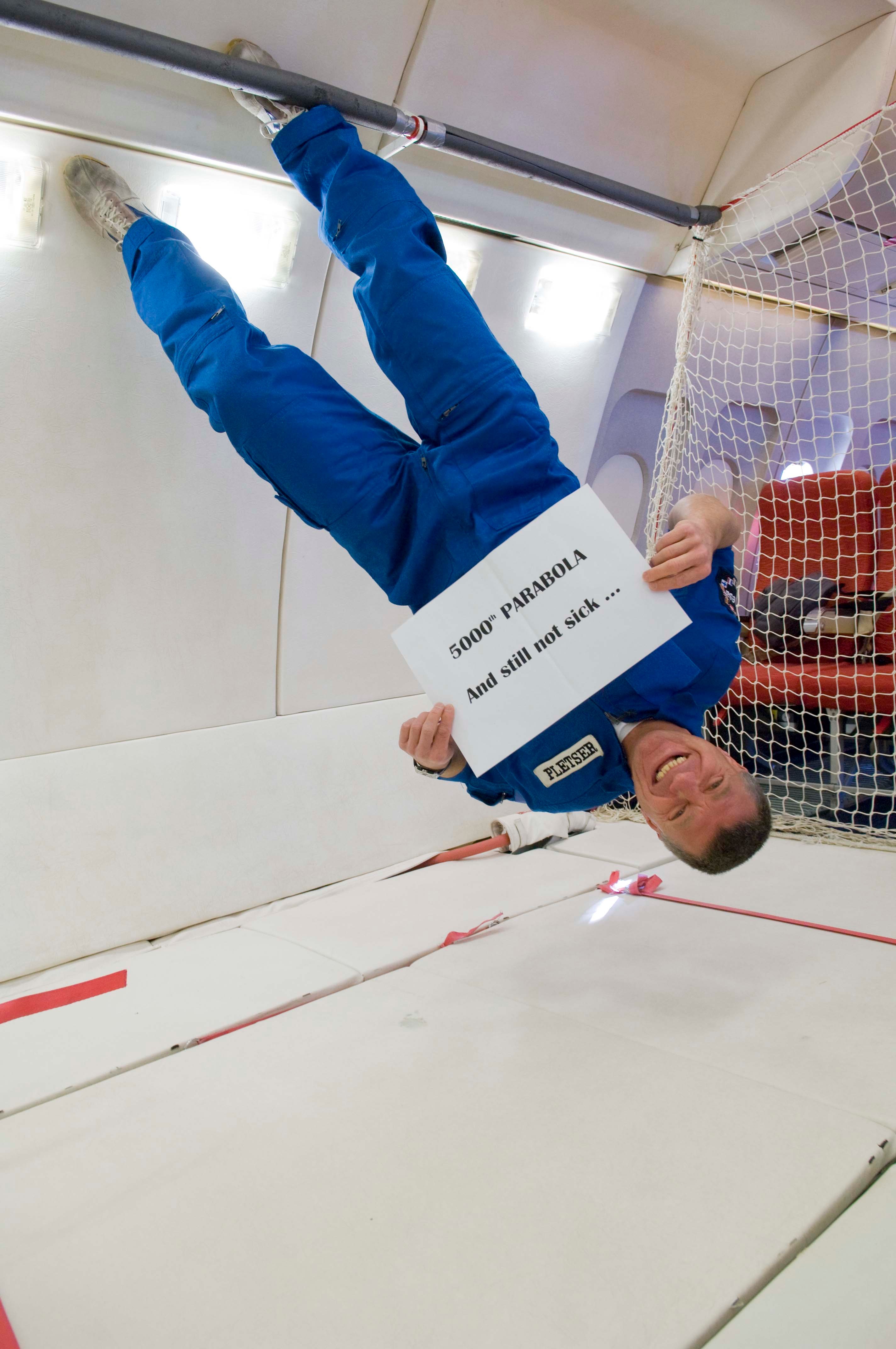 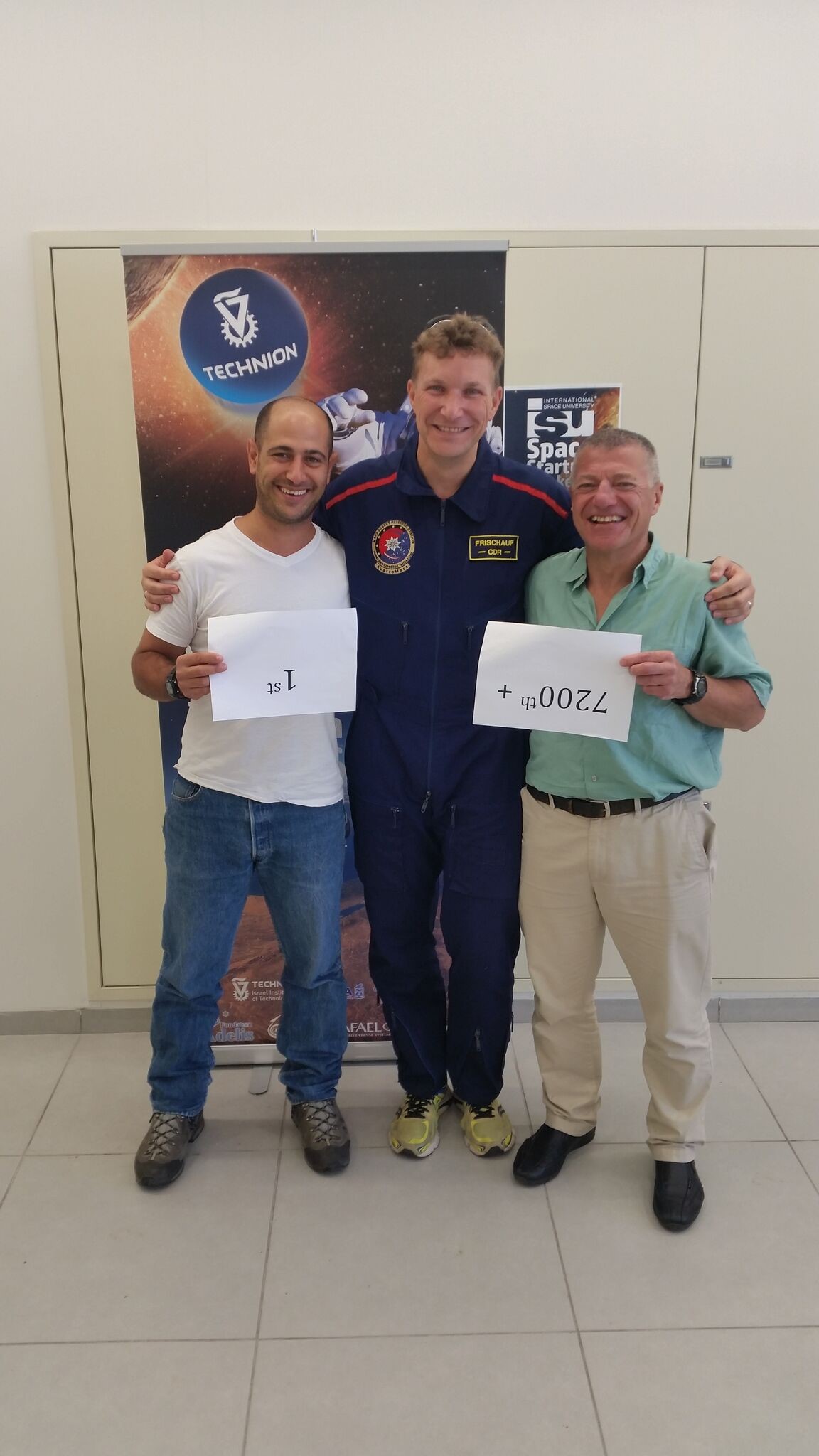 This was my first parabolic flight! I was honored to learn from someone with so much experience! Altogether this was an amazing week with very little time to sleep and adventures to remember forever!