Haifa, 16 August 2016, by Irina Thaler - Last week we went on a two day tour to explore Israel. We first visited Yad Vashem, the Jerusalem Holocaust memorial museum. It provided a very balanced mixture between an enormous collection of historical facts about the Holocaust and its different forms in various countries combined with personal stories.

After that we visited the old city of Jerusalem. We saw the grave of King David, who made Jerusalem the capital of his kingdom. In the same building there is the church from which it is said that Jesus had the last supper with his Apostles. 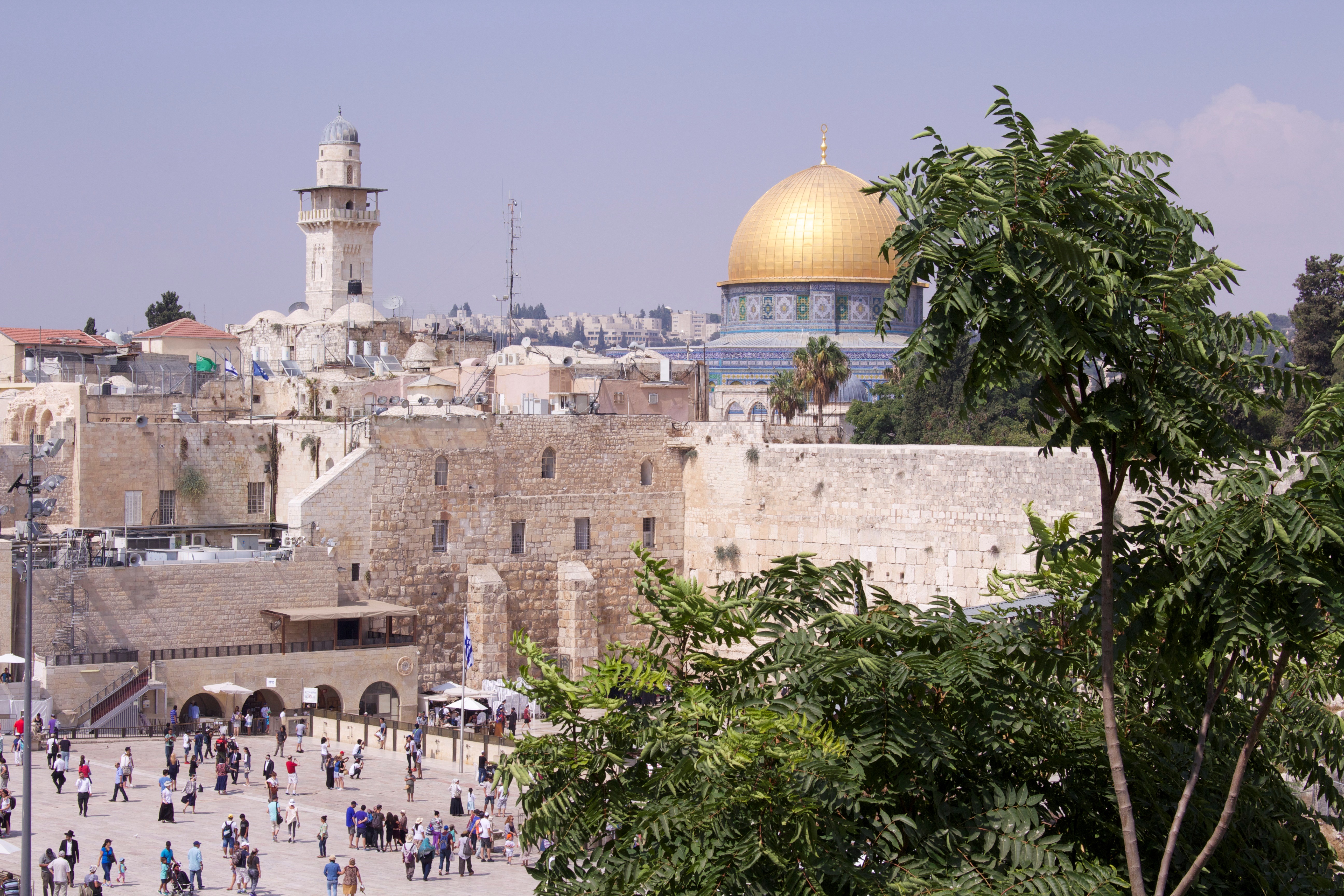 We got the chance to see the Great wall, which was the foundation for the second Jewish temple of Herod the great. In the late afternoon we drove over to a small oasis in the Judean desert run by beduins. There we got the chance to go for a camel ride, learn about the beduine tripes living in Israel and ate a really nice dinner. At night we were watching the Perseid meteor shower just ouside the beduine area. One person of the local astronomy club explained us many stellar constellations together with some mythology and science facts about it. They provided 4 telescopes which additionally allowed us to observe Saturn with its rings, and two of its moons as well as several Messier objects.

Many of us slept under the open sky the view hours before we headed to climb the ancient fortress Masada before sunrise. 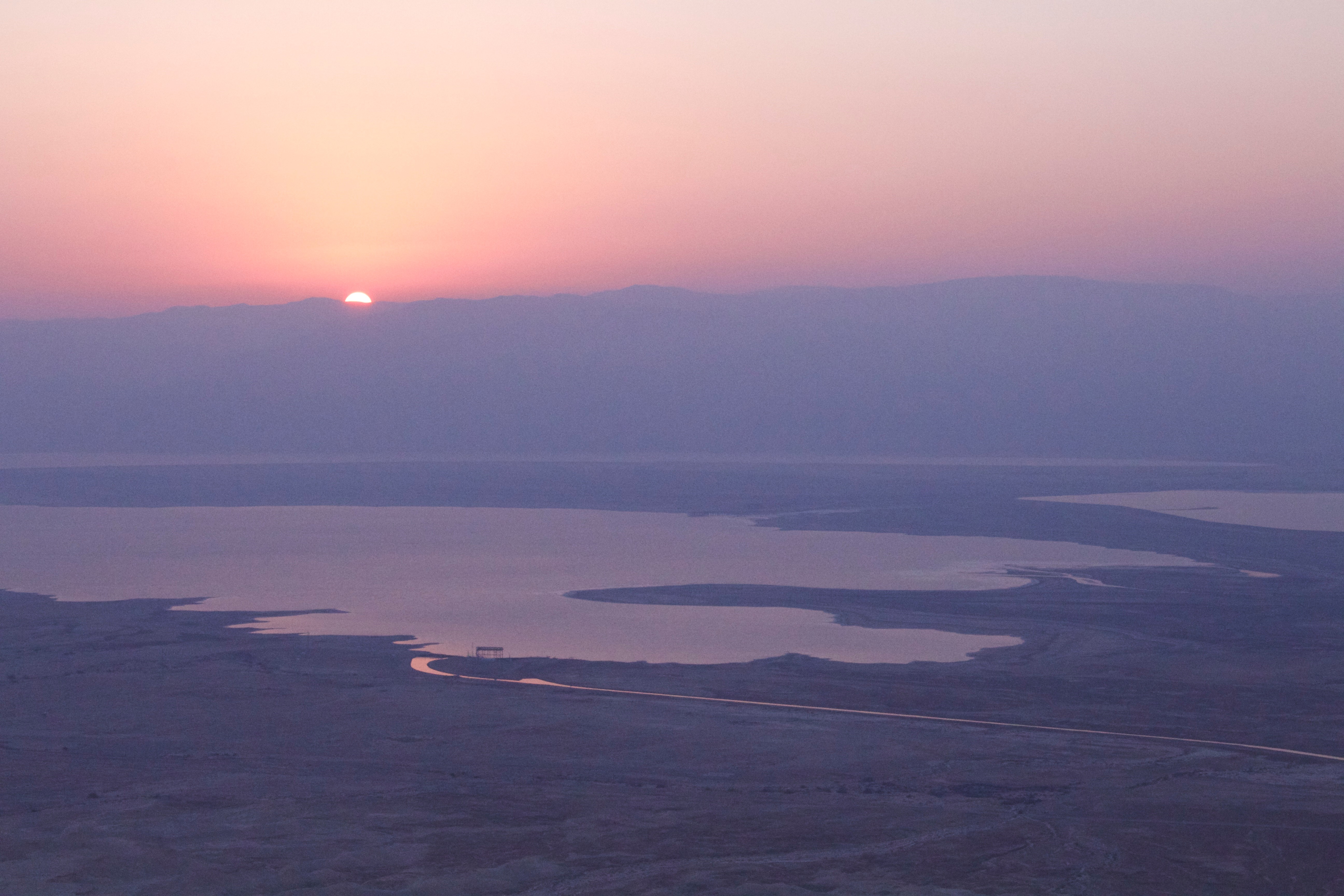 From there we could overlook the dead sea, visit the roman ruins including roman baths with jacuzzi and huge cisterns. We also learned about the really special meaning this place has for jewish history. 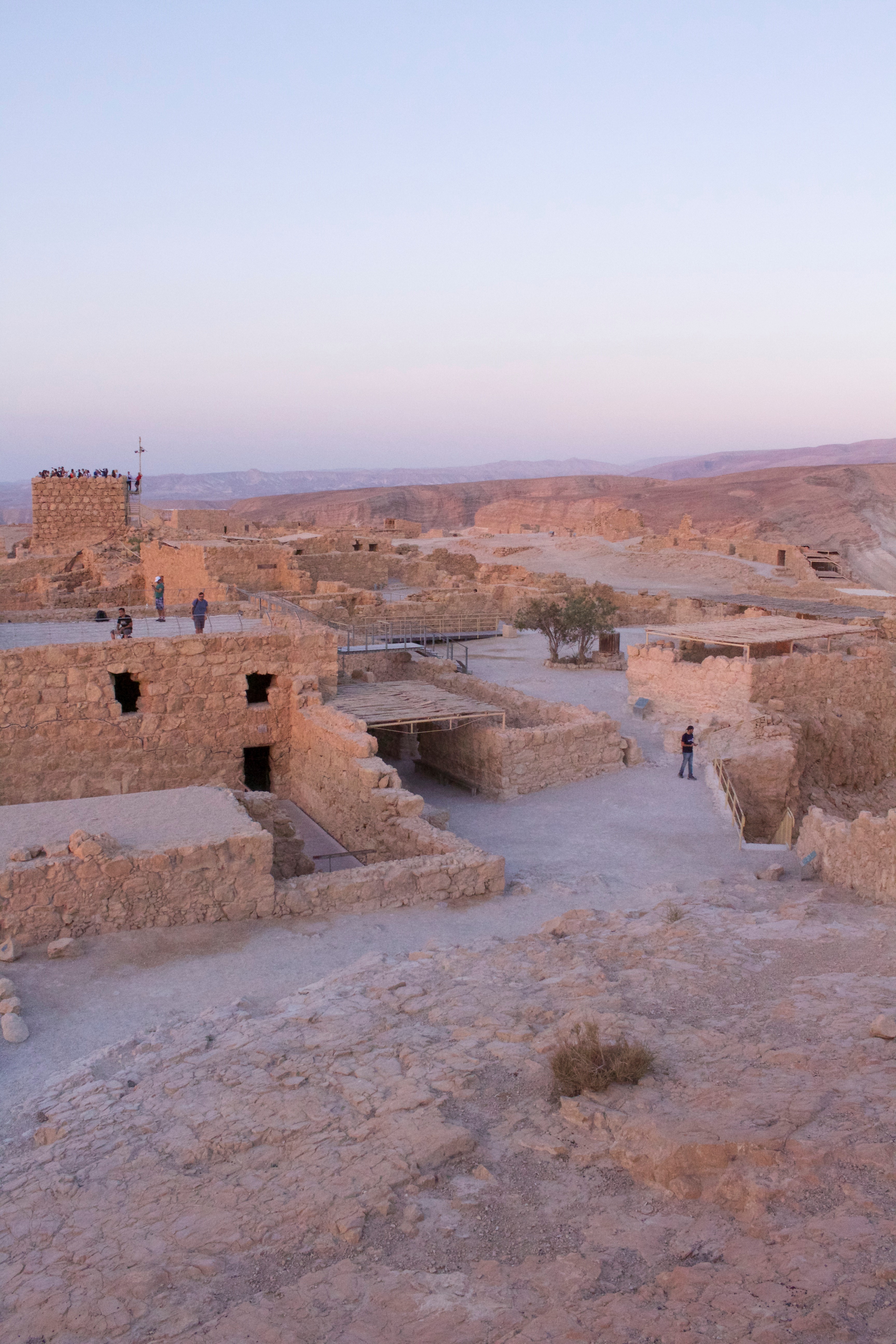 We also learned about the really special meaning this place has for jewish history.

After that we got the chance to bath in the dead sea. We enjoyed our lunch there before we headed back to Technion Campus.