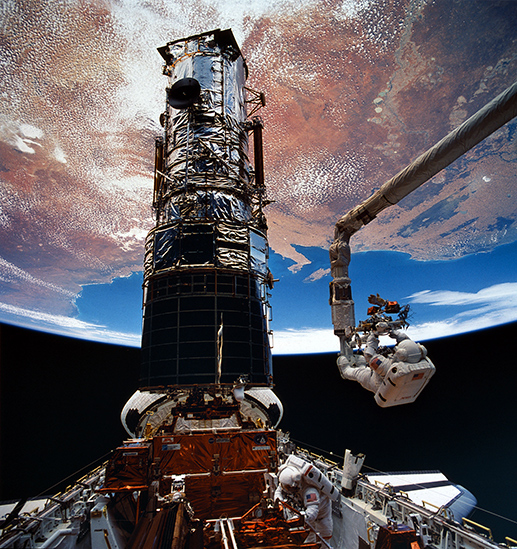 The Hubble Space Telescope has become one of the most extraordinary and beloved instruments in the history of space science, and has provided some of the most memorable images of the cosmos. But the telescope was not an immediate success - without the work performed by the STS-61 crew, including astronomer and NASA astronaut Jeffrey Hoffman, the Hubble could have been a scientific disaster.

Dr. Hoffman will recall his shuttle missions and his experience as a space telescope “repair man”, and how those repairs have led to the telescope becoming one of the most significant science instruments ever built.